Explore deals, travel guides and things to do in Cebu

Things to do in Cebu

Cebu, which is home to approximately 170 islands, lives up to its nickname of "The Gateway to a Thousand Journeys." There's no shortage of things to see and do here, not to mention delicious food to satisfy your hunger in between.

Kawasan Falls, a three-tiered cascade with bright turquoise water, is Badian's most recognized attraction. The falls can be explored in two ways.

One is to choose from a variety of canyoneering adventures and go from Alegria to Badian for three to six hours, and the other is to go on a short hike to the waterfalls.

The ocean surrounding the island is also stunning; the various shades of blue and the beauty of the water will tempt you to dive right in.

This 24-hectare island is located on the leading Cebu Island's southern point. Although it is privately held by a resort, it is accessible to the public for a small entrance fee.

Sumilon Island is also a marine protected area containing blacktip sharks, colorful fish, and huge coral gardens. You can spend your time playing on the sandbar or snorkeling to marvel at Sumilon's vivid underwater environment.

Magellan's Cross is a great location to start if you want to see some of Cebu's historic sites. Cebu is a province with a long history and has seen several significant events. The advent of Catholicism in the Philippines, commemorated by Magellan's placement of a cross on the island, is one such event.

Magellan, a Portuguese adventurer, is credited with bringing Catholicism to the Philippine Archipelago. Magellan arrived in Cebu in 1521, placed a crucifix, and effectively converted the inhabitants to Christianity, according to history books. Cebu's city grew up around its historical monument.

Osmeña Peak, at 1,013 meters above sea level, is Cebu's highest point. The summit is part of the Mantalongon Mountain Range in Dalaguete, which is made up of many spire-like structures. Because of the crops it supplies to the entire province, Dalaguete is renowned as the "Vegetable Basket of Cebu."

As a result, you will pass past various vegetable farms and see livestock grazing the landscape en route to the peak during your Osmeña Peak climbing adventure.

The scenic trail to Osmeña Peak is a short, easy hike that takes around 30 minutes to an hour to complete. You'll be welcomed by a spectacular jagged skyline, a panoramic view of Cebu's southeast coastline, and a glimpse of Negros after you reach the summit of Osmeña Peak. It may be windy at the top, so be careful not to lose your footing.

One of Cebu City's most well-known landmarks is the Cebu Taoist Temple. The Taoist Temple is a beautiful and multi-tiered edifice located inside the Beverly Hills Subdivision, built-in 1972 by Cebu's Chinese minority. The temple is 110 feet above sea level and has a facade inspired by China's Great Wall.

The Cebu Taoist Temple is a place of worship for followers of the Chinese philosopher Lao Zi's ancient teachings.

Devotees come to the temple to ignite joss sticks, have their fortunes read by monks, perform rituals, and pray to the gods for their wishes to be granted. The Cebu Taoist Temple, unlike the nearby Phu Sian Temple, is open to both believers and non-worshippers.

Cebu has a long and illustrious history. Fortunately, structures that provide a look into the past have survived to this day. Fort San Pedro is one such fortification. During the Spanish colonization of Cebu, this stone fort was used as a military defense building.

The initial fort was composed of wood, but in the 17th century, it was replaced with stone to fend off Muslim attackers. The stone construction, which still exists today, was built in 1738 and is the Philippines' oldest triangle bastion fort.

Fort San Pedro is in Cebu City's pier district. It has two sides that face the sea and one that faces Plaza Independencia today. 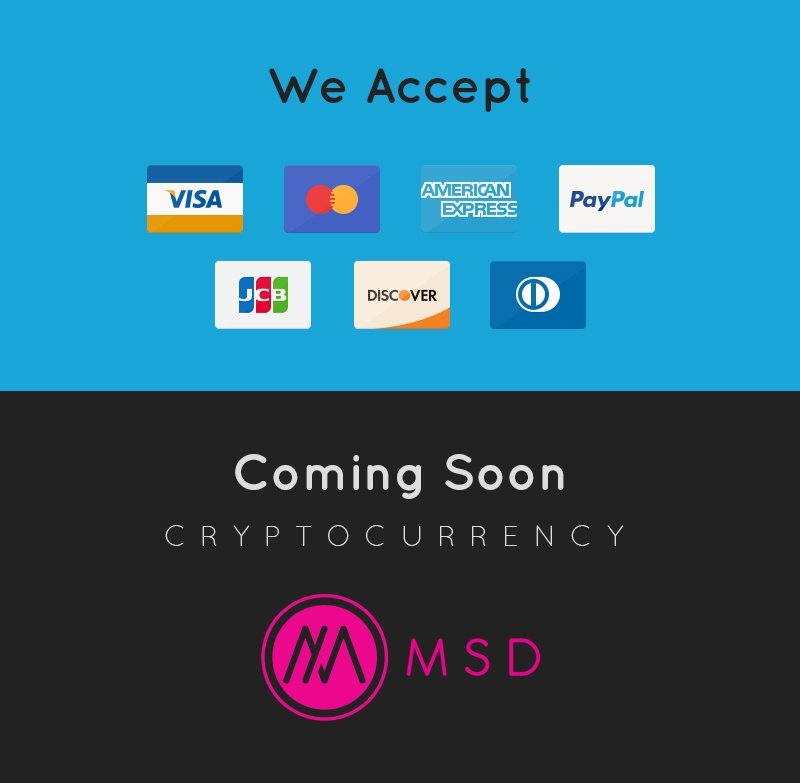